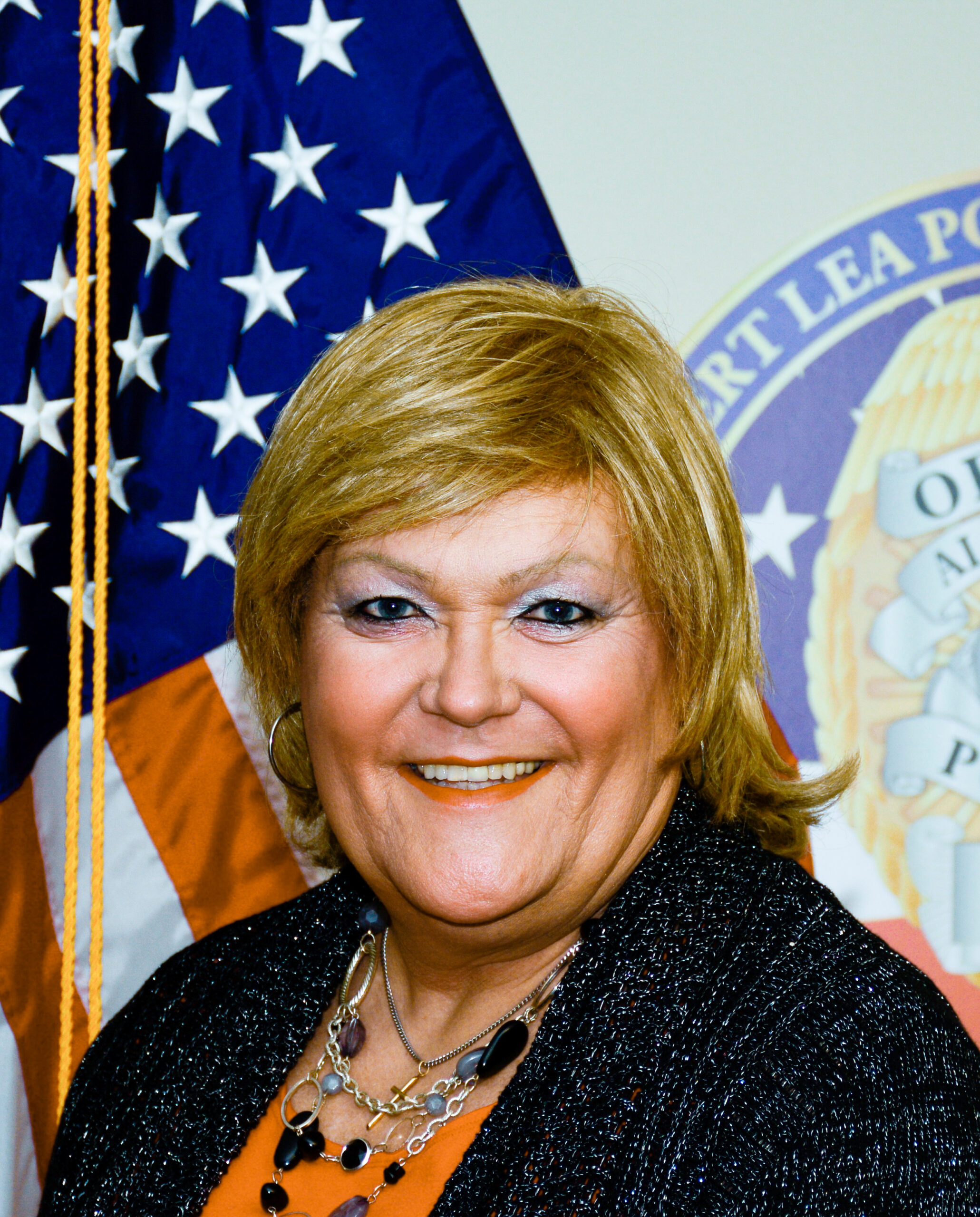 In September 2018, Albert Lea Police Detective Julie Lynne Kohl received a call from the Albany, Ore., Police Department inquiring about a registered sex offender residing in Albert Lea. After asking a few questions, Kohl got to work, starting a case that would take a little over 3 years and result in a sentence of life plus 10 years for a child pornographer, the longest sentence for any crime in Albert Lea’s recent history.

The registered sex offender was Travis Mayer, who was using the name “Tyler Cole” online, an alias he had used in a previous case of child pornography. The Albany police needed to verify that “Tyler Cole” was actually Mayer in Albert Lea.

The offender, Travis Kyle Mayer, age 33 at the time, was posing online as an 18-year-old when he started exchanging videos and photos with a 15-year-old girl in Albany. When the victim stopped communication with him, he threatened the girl and her parents. That’s when the parents contacted the Albany Police Department.

After verifying that Mayer was in fact the same person posing as the 18-year-old, Kohl arrested him on probable cause for exploitation of a minor. Kohl then contacted the Federal Bureau of Investigation (FBI) for help in unlocking a cell phone in Mayer’s possession, as well as a phone in evidence from his previous arrest in Albert Lea.

The FBI succeeded at retrieving information from both phones and ascertained that Mayer had downloaded child pornography from a Russian-based website in 2017. The FBI also found evidence that he exploited the 15-year old victim in 2018 into producing child pornography that he possessed and then distributed. That’s when the case upgraded to federal charges. Mayer went to trial in June 2021, with Kohl testifying. A federal jury in St. Paul found Mayer guilty on eight counts. On Jan. 28, 2022 a U.S. District judge sentenced him to life plus 10 years.

Albert Lea Public Safety Director J.D. Carlson recently presented a medal of commendation to Kohl for work on the case. He noted, “Detective Julie Kohl provided excellent public safety services through her leadership and collaborative partnerships. The investigative outcome comes as no surprise. Detective Kohl’s criminal sexual investigative experience is a valued commodity of the ALPD and our community.”

A fellow detective nominated Kohl for the commendation stating, “I believe that Detective Kohl’s work in this case goes above and beyond her normal requirements as a detective for our agency. Because of her extensive knowledge with investigating sex crimes, digital forensic evidence, and her professional relationships with outside agencies, she was able to work beyond charging this case at the state level and obtained a federal indictment.”

This is the first commendation medal for Detective Kohl. “It’s the high point of my career,” she says. “I really feel like I’m making a difference.”

Kohl has been with the Albert Lea Police Department since 1992 and was promoted to detective in 2002. She is proud of the work that the Albert Lea Police Department is doing and highlighted that officers have a cohesive investigative division. She is happy to be able to pass on her experience and expertise to the other investigators in the department.

She also had some advice for parents and teens to protect against online exploitation: